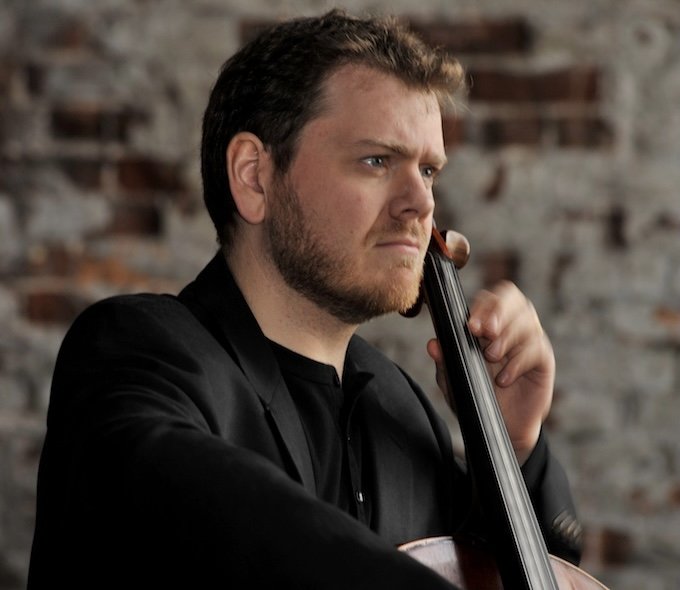 Martin was a founding member of the highly successful Gould Piano Trio which won three international chamber music competitions. During his fourteen years with the trio he toured to many countries playing in major concert halls, radio broadcasts and music festivals including the BBC Proms Chamber Series. Martin has broadcast chamber music many times on BBC Radio both in live concerts and studio recordings. He has recorded several CDs of chamber music for labels such as EMI, ASV and Naxos and his recording of the Brahms cello sonatas was released on the Oxford Classics label.

He has given masterclasses at the Royal Academy and Trinity College in London, and in the USA, South Korea, Taiwan, Brazil, the Czech Republic and at the Royal Conservatoire of Scotland in Glasgow.

From 2001 Martin lived in Kansas City, Missouri in the U.S. where he had an active career as a soloist and member of several chamber ensembles and was the cello professor at Park University in Parkville, Missouri.

At the age of 18, Storey was awarded an Associated Board Scholarship to attend the Royal Academy of Music in London, where he won all the cello and chamber music prizes. He studied with Florence Hooton, David Strange, the Amadeus Quartet, Andras Schiff and Menachem Pressler. He was winner of the 1989 East-Anglian Trianon Competition, was a finalist in the Shell/LSO Competition in 1990, and later that year gave his recital debut at London’s Purcell Room as winner of the British Music Society Competition. He continued his studies at New England Conservatory in Boston as a Fulbright Scholar, where his teachers included Laurence Lesser, Colin Carr and Eric Rosenblith.