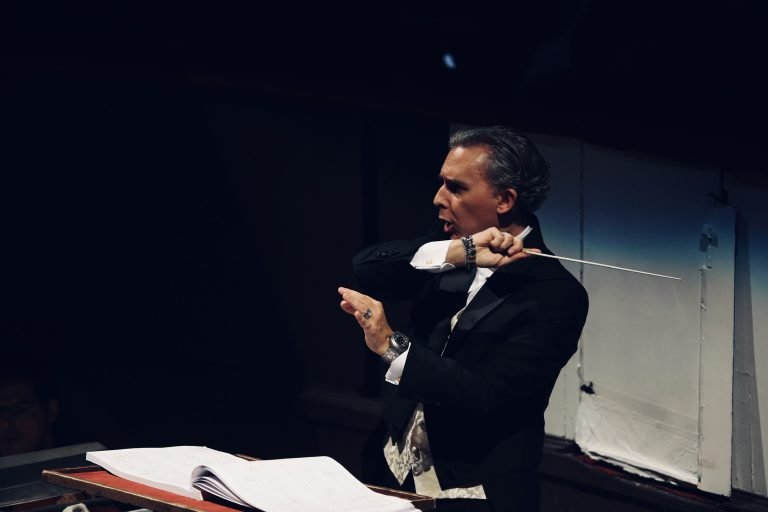 “Maestro Leonardo Catalanotto has proven to have great experience in his work.” - Zubin Mehta

Leonardo Catalanotto was born in Caracas in 1966. He earned his diploma in Orchestra Conducting at the Accademia Musicale Pescarese under the guidance of Donato Renzetti. His work in Opera began in 1993 as Substitute Maestro and Assistant Conductor at the Teatro Massimo “V. Bellini” of Catania. He has since been invited many times to the theatres such as the “Massimo” of Palermo, “Rossini Opera Festival” of Pesaro and by theatres in Düsseldorf, Lisbon, Seville and Geneva.

In Florence at the Maggio Musicale Fiorentino he has worked as Stage Musical Director for Verdi’s Trilogy and, successively, assisted Maestro Zubin Mehta, for the productions of Die Frau ohne Schatten, La Forza del Destino, Tosca, Tristan und Isolde, Rigoletto and Don Carlo and Maestro Fabio Luisi for Cardillac. He was assistant to Jesùs Lòpez Cobos at the “Teatro Real” of Madrid for Macbeth and to Lorin Maazel for Il Barbiere di Siviglia and to Myung-Whun Chung for Simon Boccanegra.

He has conducted in Japan the Gunma Symphony Orchestra in a highly received concert “Opera without words!” and in Shanghai, the Oriental Symphony Orchestra of the Oriental Art Center. He is regularly invited to China at the Conservatory of Music of Shenyang and in Japan in Sapporo, Shizuoka, Osaka, and Tokyo to give lessons on Italian Opera repertoire for lyric singers.  He has worked at the National Center of the Performing Arts of Beijing as a Singing Coach for Rigoletto, L’Elisir d’amore, Le Nozze di Figaro and Norma.

Leonardo Catalanotto joined Opera Caledonia for “Puccini in Paris” on 10th June 2022 and will return as our Principal Conductor/Pianist for The Isle of Cumbrae Opera Retreat Festival 2023.