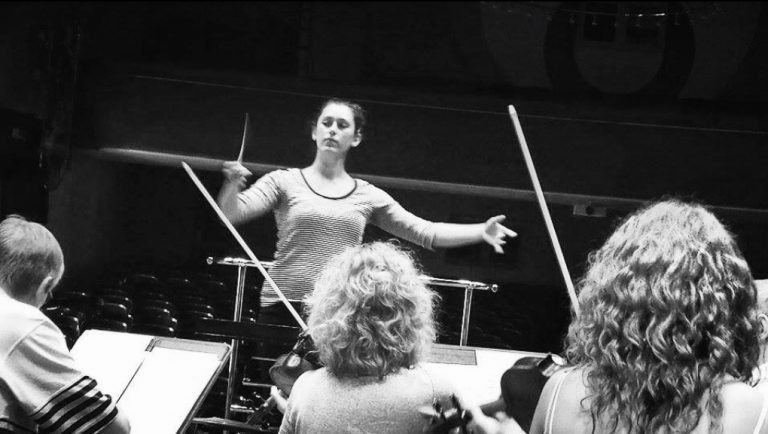 Susannah Wapshott studied Music at Manchester University, followed by scholarships to the Royal Northern College of Music and the Royal Scottish Academy of Music and Drama. She began working at Scottish Opera as a junior repetiteur in 2008 and is now on the permanent music staff as Chorus Master, having worked on more than 40 productions. She made her conducting debut with Carmina Burana at the Edinburgh Fringe Festival and has since been assistant conductor at Scottish Opera for Katya Kabanova, Greek, The Trial, Orfeo ed Euridice and Macbeth, and music director/pianist for the critically acclaimed small-scale tours of Carmen, La traviata, Rodelinda, and Macbeth. Also she has prepared the Scottish Opera chorus for Rigoletto, Edgar, The Marriage of Figaro, L’amico Fritz, Il trovatore, and Orfeo ed Euridice (BBC Radio 3 broadcast). Wapshott was recently appointed music director for the Helensburgh Oratorio Choir and was music director for Edinburgh Grand Opera (2014-2017), conducting L’elisir d’amore and La bohème. The Dallas Opera appointed Susannah as Conducting Fellow at the Hart Institute for Women Conductors.

Susannah Wapshott joined Opera Caledonia virtually for “Behind the Curtain” on 13th August 2021 and in person for “Come & Sing: Music of the Opera” on 12th March 2022.