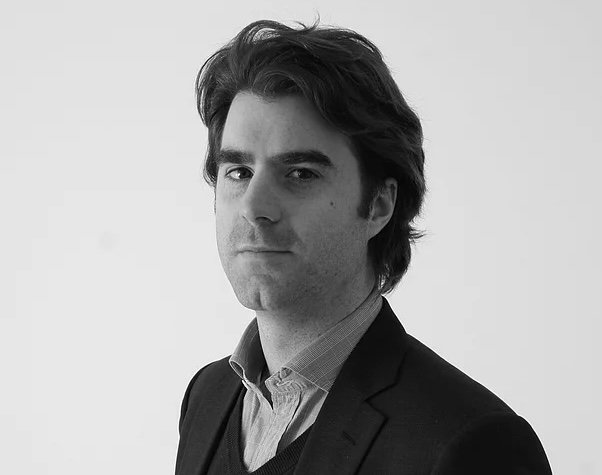 Stephen Aviss was born and raised in Surrey. Following a degree in English Literature at University College London he trained at the Royal Academy of Music and the National Opera Studio.

Stephen has also sung in Glyndebourne Festival Opera’s production of Britten’s Billy Budd in Glyndebourne and in New York. Stephen sang Cavaradossi in Puccini’s Tosca as part of the Grimeborn Festival at the Arcola Theatre, London, reprising the role at the Celebrate Voice Festival in Salisbury.

Stephen has also performed many concerts internationally including at the Palace of Versailles, as well as opera galas in Beirut, Geneva, Paris and Stockholm. He has toured extensively in Sweden and Norway not only performing opera, but also lieder and song.

Television work includes a performance of “The Office, The Opera” for BBC’s Comic Relief.