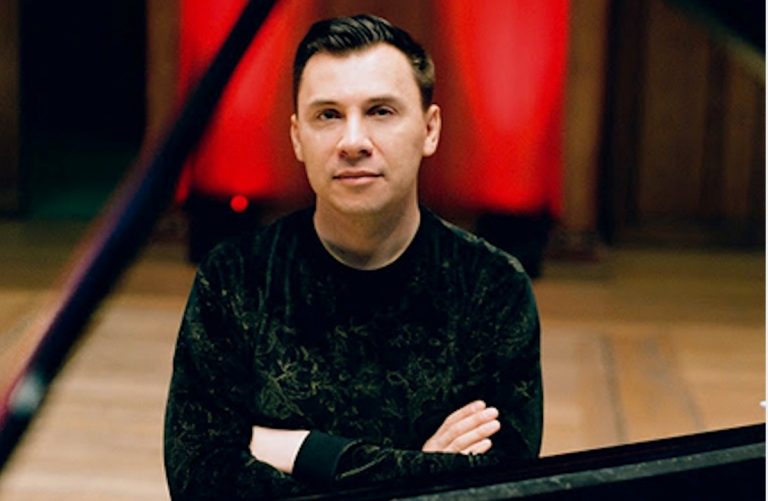 Sergey Robin was born in the city of Tomsk in Siberia (Russia). He began playing the piano aged seven, studying at the specialised music school for gifted children, attached to the Conservatory of Novosibirsk. Subsequently, he studied at the Moscow State University of Culture and Arts, where having gained a Ph.D., he became Professor of Piano and taught for four years.

Since completing this studies at the Royal Academy of Music in London under the tutelage of Malcolm Martineau, Sergey has worked extensively for City of Birmingham Opera, English Touring Opera, Garsington Opera, Opera Holland Park and Grange Park Opera. As a recitalist he performed in Leeds Lieder+ Festival, Hampstead and Highgate Festival, Beaminster Festival and in other prominent venues in the UK alongside Joan Rodgers, Justina Gringyte, Katherine Broderick, Nelly Miricioiu, Sergey Leiferkus and others.

Sergey has been elected an Associate of the Royal Academy of Music, London and joined the coaching staff at the Jette Parker Young Artists Programme at ROH, Covent Garden. After working as a chief repetiteur on the Royal Opera House’s production of Eugene Onegin he joined the music staff team for productions of Lucia di Lammermoor, Nabucco, The Nose, Les Contes d’Hoffmann and Der Rosenkavalier.

During the past seasons Sergey participated in preparation of Khovanschina at Welsh National Opera, performed in Oxford Lieder Festival with Katherine Broderick, returned to the ROH for Lucia di Lammermoor and worked on Der Rosenkavalier at Glyndebourne Festival. Over the summer Sergey joined the music staff at the Mediterranean Opera Studio Festival in Sicily, Oxenfoord International Summer School in Scotland, Scuola del Belcanto in Urbania, Italy and The New Generation Festival in Florence.

Maintaining various coaching commitments at RAM, RCM and JPYAP throughout the year, Sergey has travelled to La Monnaie in Brussels for Rimsky-Korsakov’s Tale of Tsar Saltan, MOSF in Sicily, returned to Florence for the 2019 New Generation Festival and to Glyndebourne in 2021 for Il Turco in Italia. Most recently Sergey was appointed Vocal Consultant for English Touring Opera’s Music Advisory Board and worked on Birmingham Opera’s production of RhineGold, Le Boheme for English Touring Opera and Fiery Angel at Teatro Real, Madrid. Future projects include Le Nozze di Figaro at Glyndebourne.

Sergey Rybin joined Opera Caledonia virtually for “Behind the Curtain” on 13th August 2021.