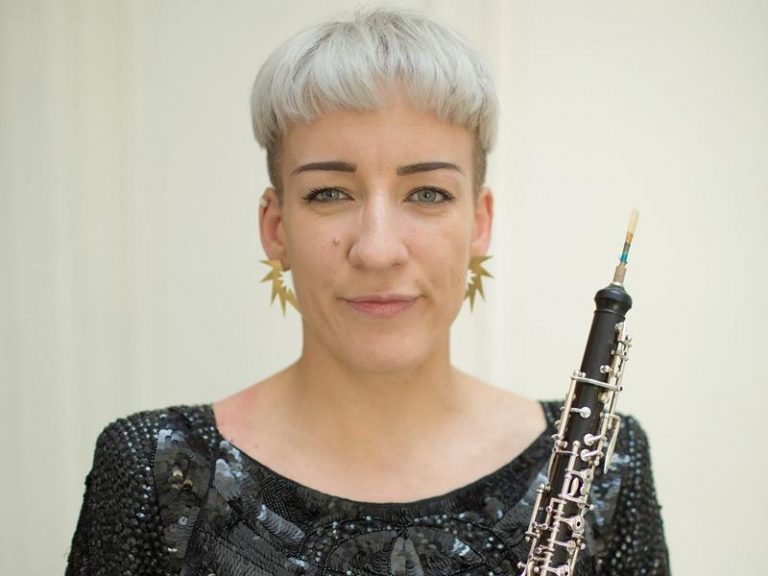 Amy is currently Section Principal Oboe of the Orchestra of Scottish Opera, a post she took up in 2015.

Originally from near Peterborough, after studying the oboe under the tutelage of Nicholas Daniel, Amy won a place to attend Chetham’s School of Music in Manchester where she studied with Valerie Taylor. Subsequently, she was awarded a Foundation Scholarship to study at the Royal College of Music, London where she studied with Christopher Cowie, David Theodore and Gareth Hulse.

She continued her studies at RCM on the Postgraduate Orchestral Performance course with John Anderson, also taking part on an Erasmus exchange to the Staatliche Hochschule für Musik und Darstellende Kunst in Stuttgart, Germany studying with Christian Schmitt. During her studies she was the winner of the RCM Edward & Helen Hague Senior Woodwind Prize and Douglas Whittaker Memorial Prize for Chamber Music.

Since moving to Glasgow Amy still enjoys a busy freelance career outside of her position in Scottish Opera, appearing as Guest Principal Oboe with all the Scottish Orchestras and with other orchestras around the UK, as well as being a lecturer of Oboe at the Royal Conservatoire of Scotland.

Recent solo highlights include performing the Strauss Oboe Concerto with the Orchestra of Scottish Opera and performing the UK premiere of the arrangement for oboe and strings of Thea Musgrave’s ‘Night Windows’.